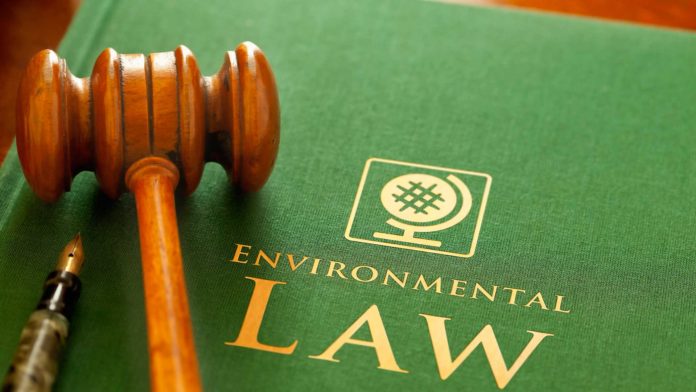 Evidence is the increased concern for the environment in society. Every day we see the ravages arising from not caring for the planet and the effects of bad policies on waste, factories, felling trees.

Therefore, then we will attend to Community Law, that is to say, the regulations that are born from the European Union motivated by the sense of wanting to end with a problem that is booming.

Undoubtedly, society is aware of the importance of conserving the planet as well as possible, and living in a situation of optimal health as much as possible. We also appreciate the care in the construction of new infrastructure and different urban models that being new or remodeled allow room for sustainability.

We present from a holistic view the normative situation in the European Union, in the environmental issue, later, by the hand of Aleksandra Knap Law student at the KOZMINSKI University in Warsaw, Poland and Lucia Leyre Oliván Law student at CUNEF, Madrid, Spain, we will talk about in more detail of the study of these regulations in Poland and in Spain.

Within the community regulations we find different regulations related to General Environmental Conservation Programs such as 85/337 / EEC, 91/692 / EEC; on pollution and noise such as nuclear safety and radioactive rights.

Protection and management of water, We also find directives and regulations on the control of air pollution and the prevention of pollution and noise disturbance. 67/548 / EEC, the oldest one dating back to 1967, which is why it has been worrying the community for a long time.

We find comunitary regulations in aspects of space, environment and natural resources, in waste management.

First of all there are regulations regarding international cooperation in environmental matters since the 1970s. Protecting rivers such as the Rhine. Under the name of “international commission for the protection of the Rhine against pollution”

In accordance with community regulations, we can appreciate the fact of the existence of regulations such as the following directives:

The spirit of the directive is a compilation of rules that are based on the “polluter pays” principle. This means that a company that causes environmental damage is responsible for them, so you must take the necessary preventive or reparative measures and cover all related costs.

Therefore, we find many cases in which companies are condemned to repair the damage caused by environmental damage to the community. Thus creating an ecosystem of correct action for the future. Preventing problems caused by acting without diligence and setting or establishing an economic-equity price to the part of the damaged environment.

The Directive defines environmental damage as:

Natura 2000 is a program covered by nature protection on the territory of the European Union. The aim of the program is to preserve the range of natural habitats and species that should be included in prices and endangered across Europe. It is made up of Special Areas of Conservation and Special Protection Areas designated respectively under the Habitats Directive and Birds Directive.

Ultimately, those that occur in the water are considered environmental damages, since it is a global good, a unique and indispensable resource, which is regulated in its own European regulations, especially when it affects the marine environment, due to the terrible damage they suffer the species .

Also, In question of the soil, for everything that is born of it and as a source of life for food and damage to human health or the protection of animal species and damage, according to the latter sector in danger, the damage produced to species especially if they are vulnerable due to geolocation or their habitat.

THE EU ENVIRONMENTAL LAW APPLICATION IN SPAIN AND POLAND.

Title I. Of the fundamental rights and duties

Third chapter. Of the guiding principles of social and economic policy

Everyone has the right to enjoy an environment suitable for the development of the person, as well as the duty to preserve it. “

Article that will lead to the performance of public authorities through the different public administrations such as the central, the local.

Therefore, this maximum recognized in our Constitution that ensures the interest in achieving a pioneering state in environmental care, is reflected in the different regulations, either the one that includes infinite aspects such as the municipal one that details specific cases and in which polishing details such as the exact location of the farms and the nature of the specific places.

The public authorities shall ensure the rational use of all natural resources, in order to protect and improve the quality of life and defend and restore the environment, relying on the indispensable collective solidarity.

For those who violate the provisions of the previous section, under the terms established by law, criminal or, where appropriate, administrative sanctions will be established, as well as the obligation to repair the damage caused

In the case of a community issue, we attend thanks to the portal of the Ministry for the ecological transition of the Government of Spain to the different regulations of the European Union regarding different issues and different chronological axes.

We would therefore talk about:

Regulations relating to the atmosphere and air quality, in particular with regard to air quality, the application of the most current directive 2015/1480 / CE.

Or substances that deplete the ozone layer. From the international point of view the Vienna Convention, the Montreal Protocol, Reports and meetings …

From the point of view of the European Union regarding the depletion of the ozone layer we find the Regulation EC 1005/2009 that replaces in this sense to 2037/2000 and adapts to the new technical advances. and then from the national point of view, as a fact of interest we find Royal Decree 795/2010 where the quality of the commercialization of air that can be harmful to the ozone layer is regulated.

We must not forget the Environmental Assessment, famous for those who have recently studied it in special Administrative Law. Model by which a monitoring of the suitability of a project to a natural environment is executed.

Important is the prevention and management of waste with European legislation.

We also highlight the regulations related to environmental responsibility that arise from the aforementioned principle of the person who damages pay, or repair that we will also review the Polish law as a community brother of Spanish.

Finally, perhaps more foreign, we can detail the existing Community regulations for the importation of dangerous chemicals from 2008 to 2012 as EU Regulation No. 649/2012 of the European Parliament and of the Council of July 4, 2012, which is a recast of this matter. That ensures a change in the way these products reach our space in a way that weakens pollution.

In Poland, there is the Environmental Protection Act (Dz. U. 2001 Nr 62 poz. 627) which regulates all contentious issues.

According to the Environmental Protection Act Art. 252, 1.

“The plant operator of an increased risk plant or a big risk plant is obliged to development and implement the safety management system that guarantees the adequacy of the level of the risk of people’s protection and the environment, which is part of the management of the general plant management system.”

The safety management system should consult:

defining at all levels of the organization, the obligations of employees that are responsible for industrial accident actions, providing training for employees, the systematic analysis of anticipated situations that may lead to industrial accidents, the systematic assessment of the accident prevention program and the safety management system, the analysis of the internal emergency plan.

The “polluter-pays” principle was regulated by Directive 2004/35 / EC and it changed a lot of regulations concerned the pollution in Polish law.

The pollution was divided into pollution that was made before and after April 30, 2007.

“The historical pollution” occurred before April 30, 2007 or had been linked by emission, and event that had been more than 30 years. However, “the environmental damage” occurred after April 30, 2007.

In case of damage to the natural environment caused by an economic operator that is obliged to immediately inform the competent authorities and takes steps to immediately restriction, removal or other control of the pollution. It aims at reducing damage of the environment or  preventing further damage and adverse effects on human health. The economic operator is also required to take the necessary remedial measures.

Caring for the good of nature plays a key role. Due to Poland’s accession to the European Union in 2004, Poland joined the Natura 2000 site. It is one of the youngest form of nature protection. Member States forms the European Ecological Network of Natura 2000 conservation areas. The aim of this program is to create a common European system for the environmental protection.

In regard to Natura 2000, 144 ‘bird’ areas are formally designated, including 3 marine ones. These areas occupy approx. 16% of Poland.

‘Bird’ and ‘habitat’ occupy about 20% of the country’s area connectedly. There are 960 of them. These numbers are ever-increasing.

As a final point to this article, having been interested in community regulations and having verified similarities such as the guiding principles of directives that we are currently dealing with, such as the environmental responsibility of the damage owner. We can talk about the European community being guided by the values ​​and interests of the most advanced societies in search of the perfect balance that will significantly curb pollution. And so it is created by experts, not only jurists, who doing exhaustive studies find new ways to market, exploit resources, transport, etc. water, soil, air and other components of the nature and aspects of the environment.

We are positively guided towards a society that really wants to curb the problem of pollution and take care of our planet.

Undoubtedly, the European Union is a driving force behind a leadership for a group of countries that act in the same direction motivated by brotherhood, cooperation and the desire to improve as members. 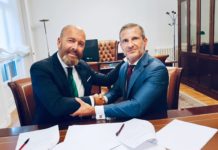 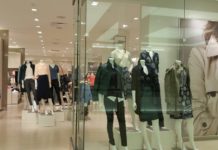 MUST HAVE SUMMER END 19’ 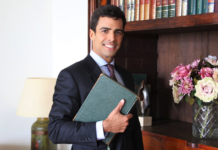 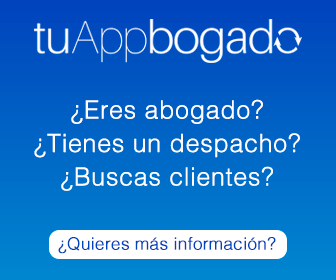 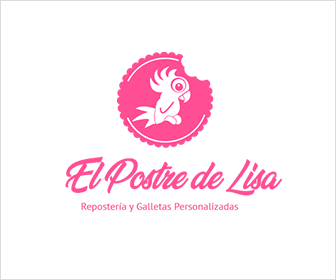 THE ENVIRONMENTAL LAW IN THE EUROPEAN UNION, SPECIAL ATTENTION TO...